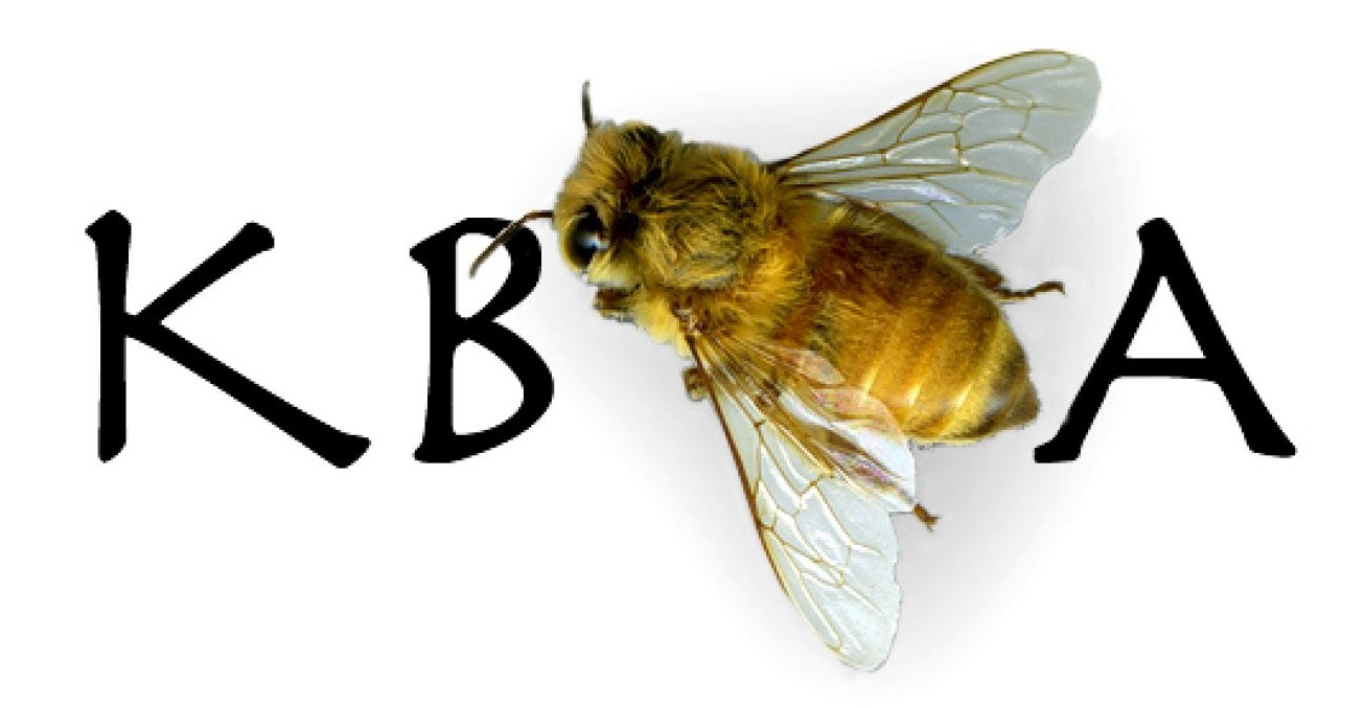 A short history of Klamath Basin Beekeepers Association, founded in 2008.

The KBBA was started by Tom Chester and Jim Smith. Tom and Jim had met in 2008 when Tom was looking for a place to keep bees in the area. Tom had kept bees for a decade in San Francisco before moving to Klamath Falls to work for OIT. Jim, who at the time was working at the Klamath Ag Research Center, had kept bees for more than twenty years. Jim kindly offered to share a bee yard with Tom, and over the next few months they became good friends. In discussing bees and beekeeping, they agreed that the Klamath Basin could use a bee club and decided to try to start one.

The first meeting was held on Saturday, January 30, 2010, at the OSU Klamath Agriculture Extension Center on Vandenberg Road. The Herald and News carried an announcement of the meeting. Jim and Tom purchased pastries and coffee to welcome the attendees and had a PowerPoint program on beekeeping. They were pleased that more than two dozen people showed up.

Only a few in the audience had any experience with bees (Don Petri and John Wilda, in particular), but many were interested in learning. Consequently the club held a beginning beekeeping class following the March monthly meeting, with two field days to give the beginners experience working with actual hives.

The club grew quickly. There were 49 on the mailing list in early April and 73 by August. In the fall, enough members had also joined the Oregon State Beekeepers Association for the KBBA to become an official regional group!

The club closed out its first year with Dewey Caron driving down from Portland to speak at the October meeting on “Will My Bees Survive the Winter?” Following the presentation, the club elected its first officers – Tom Chester as President, Jim Smith as VP, and Donna Schmerbach as secretary. In addition, eighteen members volunteered to help with committees.

Today the Klamath Basin Beekeepers Association has over 100 members and continues to offer a place for honey bee enthusiasts and newcomers to engage in the world of beekeeping.

We are now a non profit organization with a low joining fee and regular meetings. We also provide classes, place and deliver annual bee orders for our members, attend conferences, and offer free honey bee hive removal for our community.

Become a Member
Meeting Schedule
Free Bee Removal
Order Bees
Donate to KBBA!
Thank you! Your submission has been received!
Oops! Something went wrong while submitting the form.

KBBA is a 501c3 Nonprofit Organization